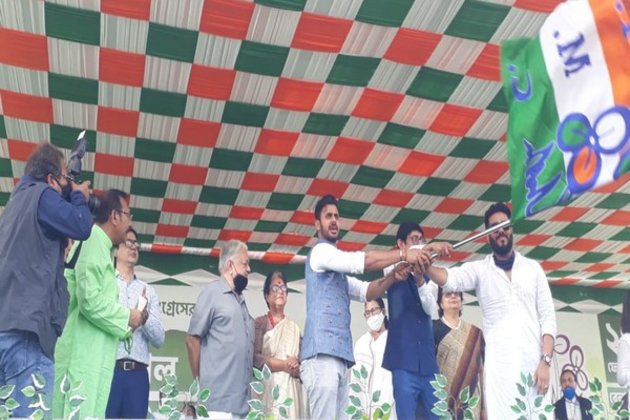 Tiwary, the former Bengal captain,had joined Trinamool Congress (TMC) in February this year in the presence of Chief Minister Mamata Banerjee. He had last played in Ranji Trophy in March 2020 against Saurashtra in the summit clash.

“Attendance is compulsory. Fitness parameters set by the Association have to be met by all the players. Bengal team probables will be announced after the fitness camp,” CAB secretary Snehasish Ganguly said in a statement.

Indian wicket-keeper batsman Wriddhiman Saha has also been named in the list.Earlier this month, CAB extended former India batsman VVS Laxman’s contract as the batting consultant of the side.

Sourasish Lahiri was promoted as assistant coach of the Senior Bengal Team considering his performance as a Coach at the U23 Bengal Men’s Team.Former Bengal speedster, Shib Shankar Paul has been appointed as the bowling coach for all the Bengal Squads.

Earlier, the CAB had announced that Arun Lal would continue to be the chief coach of the senior Bengal team for the 2021-22 season. (ANI)

Windies, Australia ODI suspended at last minute due to Covid-19

Trump’s Ban From Facebook Is Upheld, but Panel Orders Review

US Imposes Sanctions on Myanmar Military Leaders for Coup

Tesla is Investing Millions in its Giant Gigafactory and Hiring Hundreds

Classic Loki Richard E. Grant on Doctor Who Comparisons and the...

England must ‘face up to things’ after Twitter racism row, says...