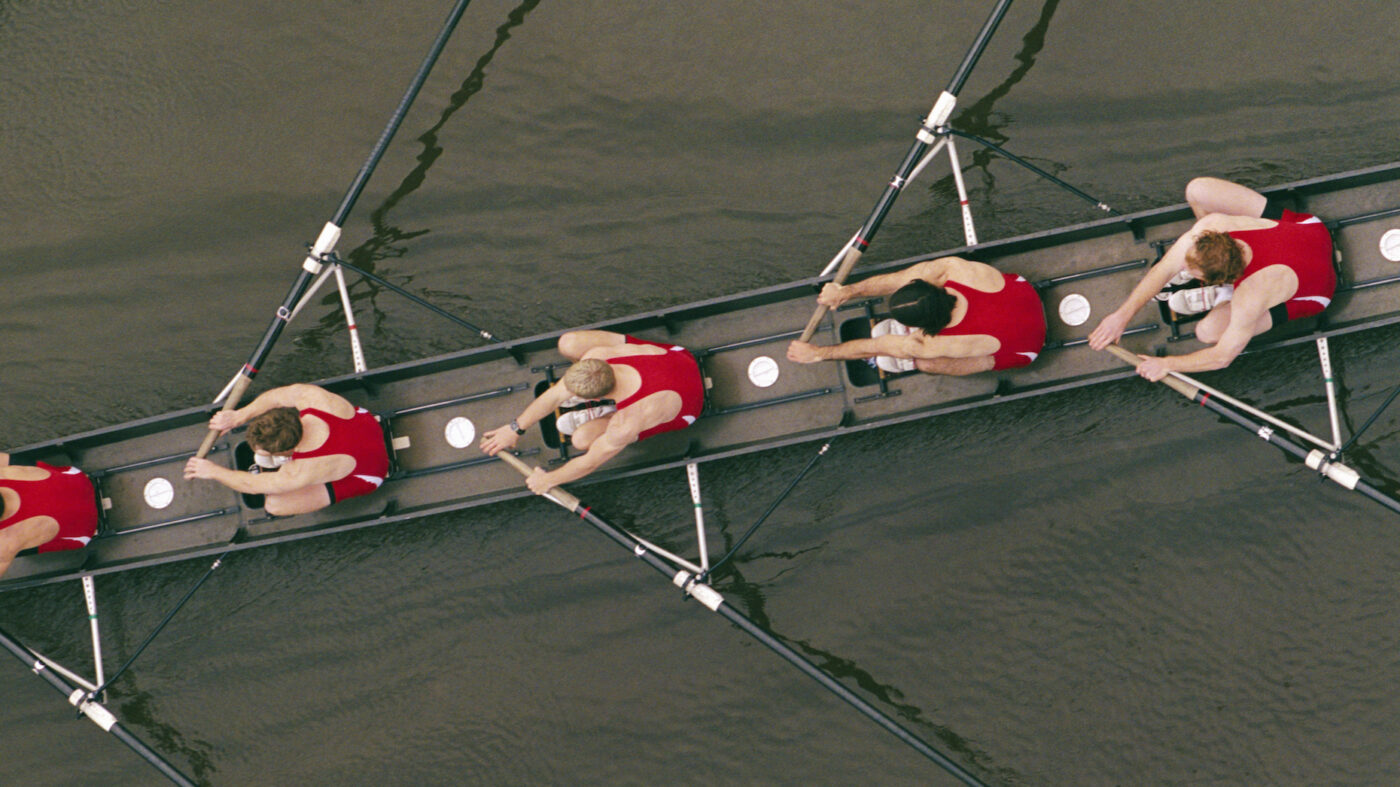 The project is meant to make the process of expanding a team into a new city more streamlined and efficient. It should also turn those teams into an asset for the existing Keller Williams personnel in the new city.

Decades after it pioneered the concept of real estate teams, Keller Williams on Tuesday announced a new support network that it says will help those teams more easily expand beyond their home turf and into new cities.

The project is called the “KW Expansion Network.” In a statement, Keller Williams said the network “will maximize operational efficiencies for teams and offer a simplified, standardized compensation plan for expansion teams to grow into new markets.” The statement adds that Keller Williams has appointed Matthew Szalecki — who has leadership experience at both Keller Williams and other firms such as eXp — to run the new program as a senior director of strategy and operations.

Szalecki said in the statement that he is “both honored and humbled by the opportunity to lead the KW Expansion Network.”

“We already lead the industry in the development and success of real estate teams,” Szalecki said. “Now, we’ve made it operationally and financially simple to grow a team without borders.”

The launch of the KW Expansion Network comes amid a kind of golden age for real estate teams, which in many cases allow agents to grow their business geographically without having to start an entirely new brokerage. A number of companies are currently leaning into the teams concept, but Keller Williams played an integral role in kick starting this current era when it really began focusing on the teams concept in the 1990s. And even today, Keller Williams has remained a popular home for agents looking to build or expand teams.

The new network builds on that past work.

The network specifically offers a kind of business framework for expansion teams, which Keller Williams defined in its statement as “a team that expands beyond its local market to a new location.” So for example, in the past if a Keller Williams team wanted to expand into a new city, they would have had to negotiate on their own with the existing Keller Williams offices in that new area.

The KW Expansion Network eliminates that relatively inefficient process. Now, instead, expansion teams and their members will simply affiliate with the network itself, but will continue to operate using the mentorship, technology and other resources of their original team.

In a phone conversation with Inman, Keller Williams’ President Marc King explained how this arrangement has implications for the way agents split their commissions. In the past, expansion team agents would have negotiated a split with the local market center, in addition to paying their brokerage. Now, however, those agents will share their commissions with the Expansion Network itself instead of with the local market center.

At the same time, teams are still free to come up with their own commission splits. 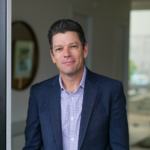 King told Inman this system was developed after consulting with local Keller Williams leaders in various parts of the U.S. He added that “we think it’s a huge deal.”

“I think it’s really significant,” King also said. “And I think what you’re seeing is teams growing at an unprecedented rate.”

(Technically, the KW Expansion Network is classified as a brokerage. However, King said that classification exists largely for legal reasons and that the company prefers to think of the project as a “network,” rather than a brokerage in the traditional sense.)

According to Keller Williams’ statement, the company will “initialize operations” of the KW Expansion Network through 2021, and it will become available across the U.S. by early 2022.

In an email to Inman, Szalecki said the new network also includes coach and training opportunities, as well as other resources to help agents take the plunge and expand. Team leaders looking to expand are advised to “start by discussing the move with their business coach and by attending our educational series on expansion models to know what to expect and how to form a strong expansion strategy,” Szalecki continued.

“From there, the team leader can engage with the KW Expansion Network and we will work directly with them on a growth path,” he added.

Szalecki recently worked as the chief operating officer and vice president of the Jay Crow Group, which owns Keller Williams market centers in North Carolina and Orlando. Szalecki will continue working with the Jay Crow Group, even has he takes on this new role. He has also previously worked as the director of brokerage operations for Fathom Realty and as a regional manager for eXp Realty. In addition he spent several years working for the Raleigh Regional Association of Realtors and the North Carolina Association of Realtors.

In his email, Szalecki told Inman that participation in the KW Expansion Network is optional, with both past and future expansion teams having the choice to join or not.

However, Szalecki was ultimately optimistic that the project would be a hit.

“The early response from our top teams has been one of huge excitement, so we expect most expansion teams will take advantage of the opportunity,”  Szalecki said. “The KW Expansion Network is the easy button for expansion teams, powered by one of the top training companies in the world.”

Correction: Expansion team agents will affiliate and share commissions with the the Expansion Network. This post originally misstated how that relationship will work.

Selling To Buy? It Should Get Easier In Coming Weeks, Report Says

AI can add bias to hiring practices: One company found another...