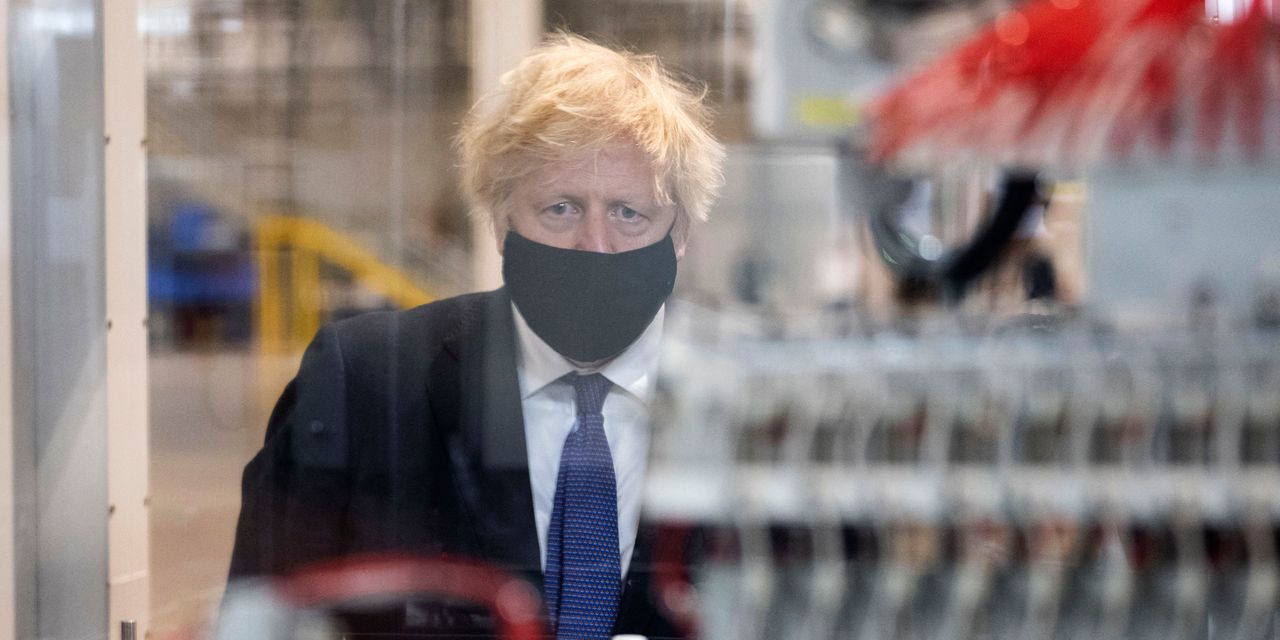 The U.K.government moved ahead with its plans to scrap COVID-19 restrictions in England on Monday, even as Prime Minister Boris Johnson and finance chief Rishi Sunak were forced into quarantine after health minister Sajid Javid fell ill with the coronavirus disease.

The outlook: What the journal Nature has called “an unprecedented public-health experiment” could backfire if Monday’s decision leads to a repeat of the 2020 scenario, when a fast-spreading summer wave of the pandemic led to repeated lockdowns a few months later.

Schlumberger stock rallies after swinging to profit that beat expectations